Where nature and humans still live in harmony. Discover the rocky treasures and explore the old trails of the Sicily’s former bandits, called briganti. The European Geopark and Nature Reserve of the Madonie Mountains offers stunning panoramic views and the beauty of wild and untouched nature.

In the northern part of the Province of Palermo you reach the European Geopark “Parco delle Madonie”. The Madonie are an extension of the Nebrodi and Peloritan mountains at the east side of Sicily. The Madonie boast Pizzo Carbonara (Carbonara Peak) is the highest point in Sicily after Mount Etna, with 1979 meters (about 6000 feet). Other summits in the high peaks range of the Madonie are Mount San Salvatore (1912 m), Mount Ferro (1906 m), Mount Mùfara (1865 m) and Corcò Peak (1857 m). Many of the towns nestled into the Madonie are founded by the Saracen Arabs, around the ninth century, and have been grown up to larger villages within the Normans conquest. Several are built upon former Greek and Roman settlements. The Madonie region extends, between the towns of Gratteri, Isnello, San Mauro Castelverde, Scillato and Castelbuono, from the Pollina to the Imera rivers, reaching down the coast of Cefalù. Driving northward along the Palermo-Catania highway you reach the stretch near Polizzi Generosa, Sclafani Bagni, Caltavuturo (former Arab Kalat-Abi-Thur) and Collesano. Here you pass a series of high rocky peaks usually covered with snow from late December until mid-March. Other typical villages on the Eastern side of the Madonie are Geraci Siculo, Gangi, Petralia Sottana and Petralia Soprana. The land itself is mostly wooded and houses a few wild cats and deer, porcupines, foxes, hares and numerous birds of prey like eagles and hawks. Among the native flora are the giant holly (some over three hundred years old), wild olives (oleasters), and the rare local variety of Madonian Spruce or “Sicilian Fir”, as well as the flowering Manna Ash. Like many “micro-regions,” the Madonie has its own cuisine, and a typically rural lifestyle. It’s a favorite area for hiking and at Piano Battaglia you will find also a skiing ressort for a few weeks between December and February. Indeed, these mountains are the only area in western Sicily where snow typically lasts for more than a few days. The Tiberio Gorge, formed from limestone erosion, on the Pollina River near San Mauro Castelverde, is one of the area’s many attractions.

The mountains are the only stars we can reach by walking. 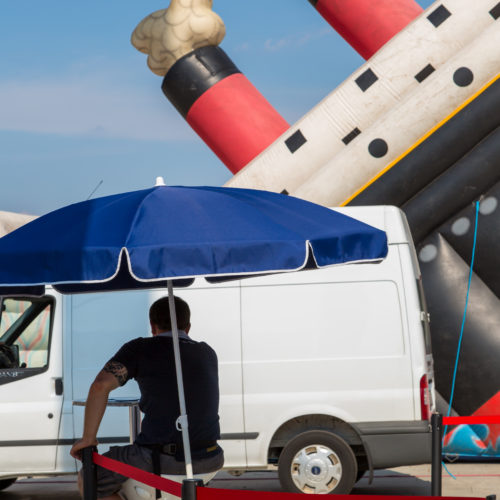 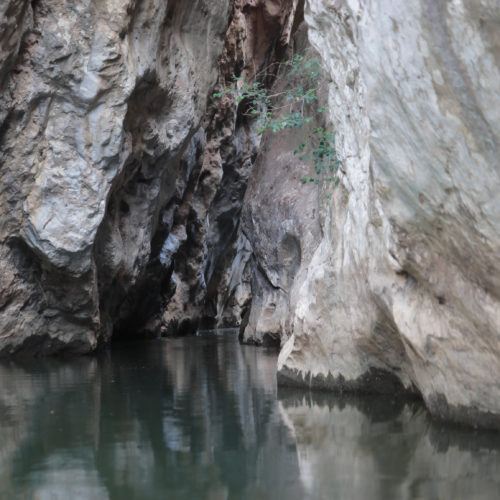